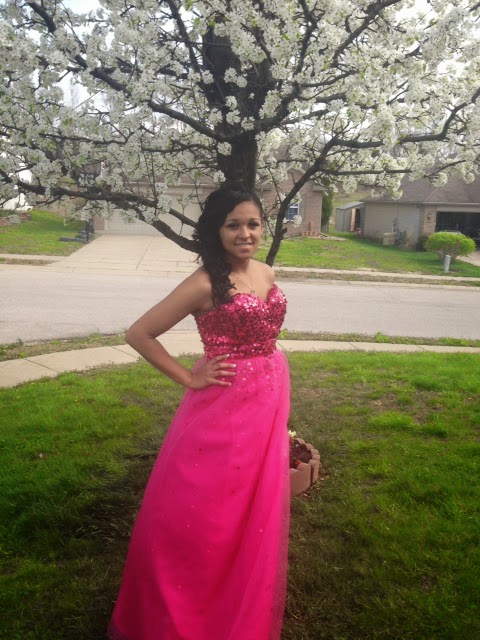 With the arrival of Spring (finally) in Southwestern Indiana, also comes the time for Senior Prom, which my granddaughter attended without a date but with girlfriends, which is now something common. Of course, these kinds of events immediately trigger my own prom experience of having to change a tire in my white dinner jacket and my date who had a horrible sunburn from too much time under an old style incandescent sun lamp (no sun tan beds back then). But despite setbacks, I also remember the empowerment of the event, feeling like the king of the world, master of our (albeit small) domain. We were seniors, our plans for the future set, our horizons unlimited. How little we knew then. I know that some of us became actually became the doctors lawyers and Indian Chiefs that was predicted for us. I suspect however, that most of us encountered something called real life and met a few zigs and zags along the way. At least it seems that way based on the conversations I've had with you all. We've all had those "Whoa, didn't see that one coming" moments. 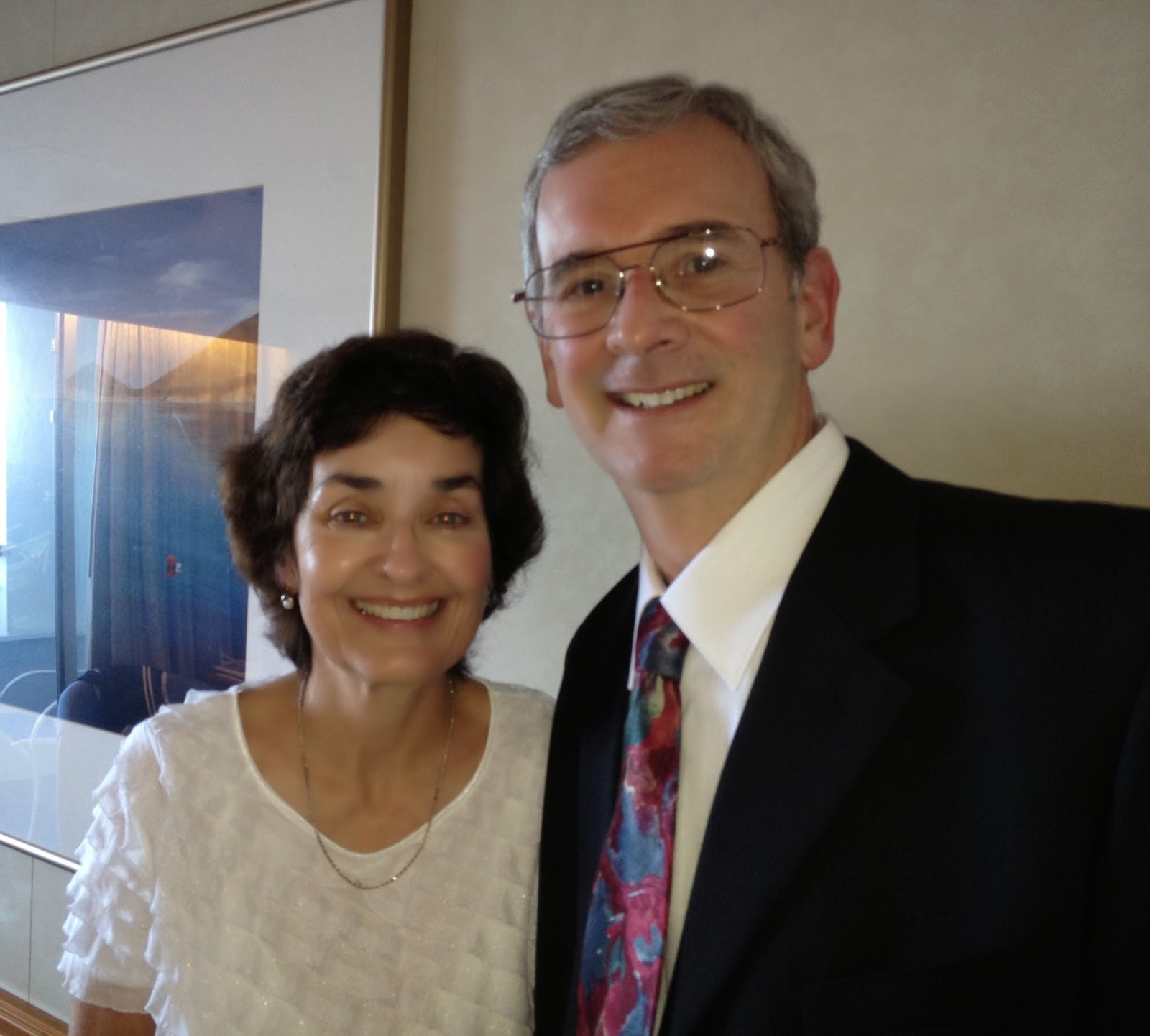 I'm not the only nostalgic one during this season. I was delighted to receive an email from California from Kathy Friend (Rulon), who googled WVHS and found the website. I have asked her for a recent photo, asked if she was on Facebook and updated the website with contact information for those of you who were friends. I encourage you to reconnect if you want. Again, not knowing her married name made the search more than difficult. Apparently, there are Friends all over the country (pun intended) and who knew her new name or to what part of the country she migrated (she indicated that with no family living in Wayne any longer, she had never returned).

Here's a quick bio Kathy was kind enough to compose:


I guess I'll begin the story of my life post WVHS with the fall of 1967, when I became a freshman at Ohio Wesleyan University, which had generously provided me with a scholarship for the next four years. I majored in science, and did well enough to go on to graduate school but not medical school, which I didn't have the money, interest, or gpa for. ( I got a C in organic chemistry. It was really, really hard.)

I decided on Northwestern University in Chicago, where I spent a the next four years getting a PH.D in microbiology. The good part of this was that the US government paid all expenses and provided a stipend for penniless grad students majoring in the life sciences. The not so good part was that I soon realized I didn't have a real passion for the solitary life of a laboratory scientist, and wasn't  going to excel at research.  (That C in organic chemistry should have been a red flag.) But, I was already committed, and I got my degree in 1975.

At Northwestern I met my future husband, Jon Rulon, who was in medical school until he also graduated in 1975. He went on to do a residency in psychiatry in Denver, Colorado, and I went off to Seattle for a year to do postdoctoral research.  (It rained there for twelve months straight, and I've never been back since.)  We got married in 1976 in Evanston, Illinois, where Jon's family lived and my parents had relocated so that my father could teach police science at Northwestern's Traffic Institute.

We spent the next three years in Denver so that Jon could finish his residency, and I did still more postdoctoral research, for want of a better idea.  When he finished his program, we went on a four month road trip around the US in a camper pickup truck, then set out for San Diego, CA, with high hopes that he would easily get a job (He did.), and I would find a position in something that was not research. We lasted a year there, then had to leave for the San Francisco Bay Area because I couldn't find another position in San Diego after the company I had been working for as the marketing services manager went out of business. We were to spend the next 31 years in the Bay Area.

In the fall of 1980, Jon took a job with Kaiser Permanente in Martinez, CA, as a staff psychiatrist, and I went to work as a self employed writer/consultant for pharmaceutical companies and small bio techs. I enjoyed that. A few years later, when we were in our mid thirties, we decided that maybe we should have some children, so we did. To my surprise, they didn't turn out to be much like me, personality-wise, and raising them was much more of a challenge than I expected.

Last year, Jon retired from Kaiser,  and we decided to downsize and buy a little house in Lincoln, CA, which is 30 miles north of Sacramento. We like to drive down the coast to Monterey every so often to visit our son, or to LA to see our daughter. We're both in pretty good health, at the moment, if you don't count the broken leg my husband got last month at softball practice, or my current aches and pains from over zealous exercise, so we hope to travel more in the future. We went to Alaska a year and a half ago, the Mediterranean last fall, and think we might like to see the Panama Canal in the next year or two.

Looking back, I'd have to say it's been a pretty good life, though we've certainly had our share of tough times. Going forward, I hope the future will be brimming with the peace and contentment that has eluded some of us from the class of 1967 in the past.

I think with a few notable exceptions we've encountered, most of us think back. It is part of that process of establishing self, looking back as a guide to what should or might come in the future. We all do it; some of us do it consciously, others just do it. However it happens, we all look back. I have more photos to post and also the Packanack school 5th grade yearbook to post (a gift from Nancy Sliker Gillingham).  I'm glad that there is still activity in our little corner of the high school world. Keep it coming folks.
Posted by Milton at 5:51 AM