Waiting for that Time of Renewal

It's been a long and tiresome winter, and seasonal affective disorder (SAD, acronymed appropriately enough) and cabin fever are urging us to hit the road for warmer climes. If Spring won't come to us, we'll just have to go to it. Come March, we're going south to the Tampa area. With any luck we'll get to break bread with Nancy Sliker Gillingham and Bob Wanek of IBSLAT fame in days of yore.

It is also high time that glad tidings are the order of the day. As we did our research, and especially because of the generation gap, it was easier to suppose that more of our teachers were deceased than alive. You come upon a death notice and are more inclined to believe it than not. Without a whole lot of corroborative evidence, it's easy to err on the side of age and faulty logic.

I recently got a note from Lisa LaPlante Birkmaier of the Class of 78:

I saw your site waynevalley67.net and I have a correction.  You list Edward Galbierczyk as deceased in 2007.  However, in April of the following year, my sister and brother bumped into him in the parking lot of the Wayne Municipal building (it was the day our mother passed away), he was alive and well.  Some time after that I contacted his nephew via Facebook and he told me that Mr. Galbierczyk does not use a computer but that he is alive and well and remembered me!  It seems he still lives at Edward Galbierczyk. 329 Cross St Lakewood, NJ (732) 901-3982.

then I received a follow up just a day later:

If you want some info on Barbara Albanese (Abernethy), I can probably do that, I try to keep in touch with her though I don’t think she is interested…. L

Needless to say, I've got a few phone calls to make. That's the kind of news I can easily welcome more of. My sincere thanks to Lisa and a welcome to the WVHS Directory group on Facebook. Looks like I have some website work to do! 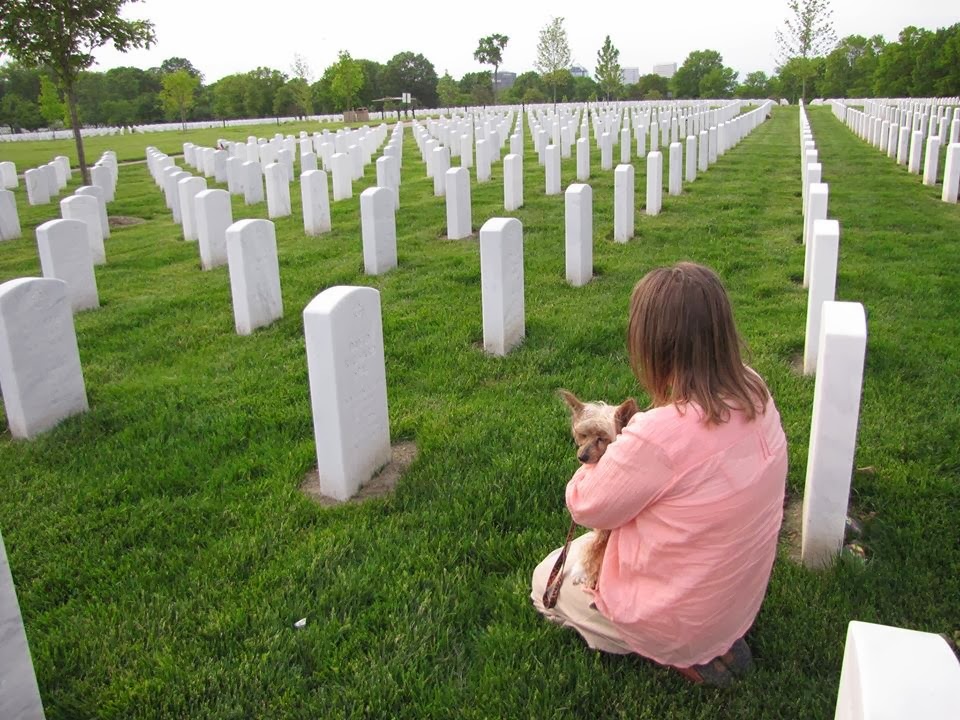 For you Anthony Wayne Folks, (sorry S-C people), we recently observed the second anniversary of the passing of our 7-6 classmate, Dave Spae. Dave's wife Ruth held a commemoration for Dave and I was truly moved on discovering that Dorothy (Tunis) and Al Piaget spoke on that occasion. I don't know why but it still strikes me odd that teachers could remember us with as much affection as we regard them. I suppose that we tended to objectify them as we dealt with adolescent concerns of the day. Now in my near dotage, I think back on the teachers whom I held in high regard and the influence they had on me and I can only chuckle. Now that I've been sub teaching again in an effort to get out of the house and get the stink and dust blown off me (and as a relief for Linda) I find myself remembering them even more fondly. Mr. Tucker's "Flights of angels sing thee to thy rest!" as he bid us farewell for the day and all the mannerisms and expressions of Robert Ruffing, Maggie Erdman, Joann Falco Ranaletti and the legion of other dedicated educators we were lucky enough to have encountered during those years who each left their indelible mark on us